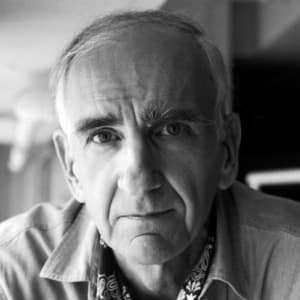 American painter. Born in Cincinnati, Ohio. (1931-2004) Since the early sixties, Tom Wesselmann is considered as one of the major artists of the New York Pop Art along with Roy Liechtenstein and Andy Warhol. As such, he is exhibited in the major museums of contemporary art and referenced in almost every book dealing with the 20th century art.
More
Back to artists 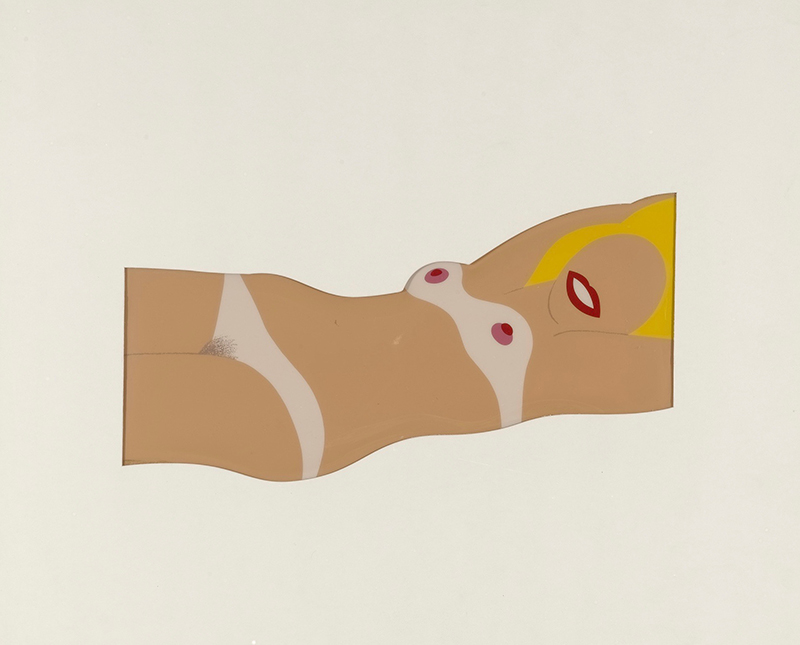 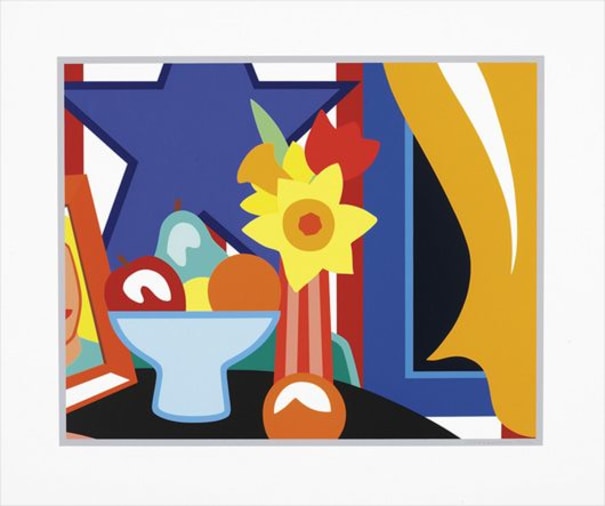 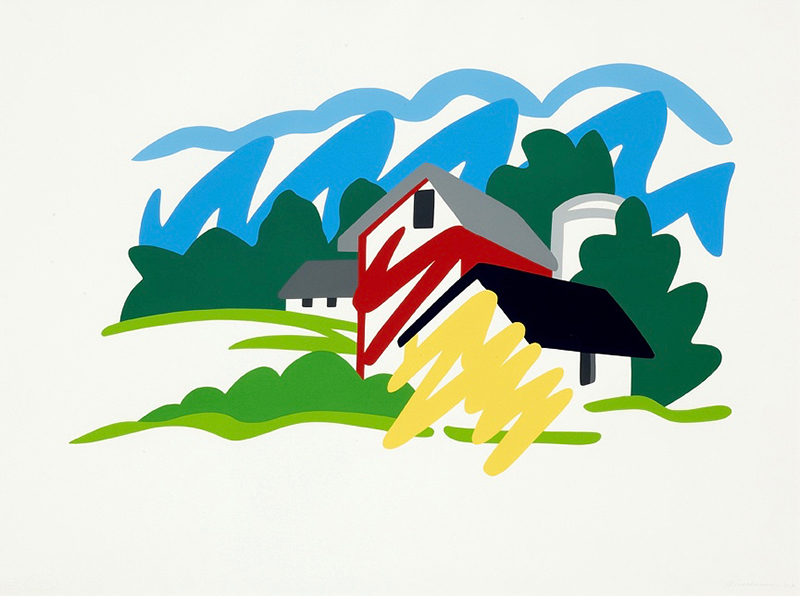 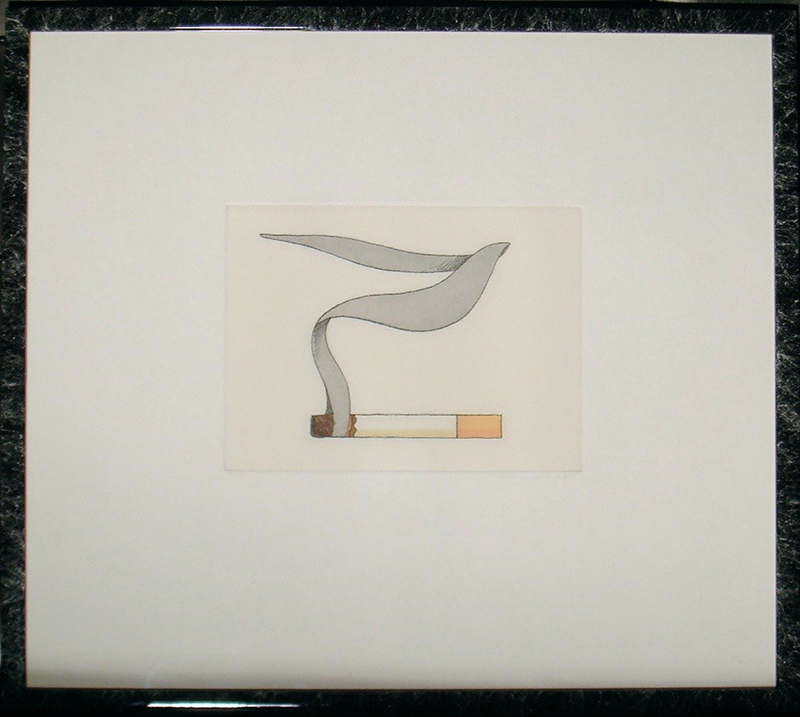 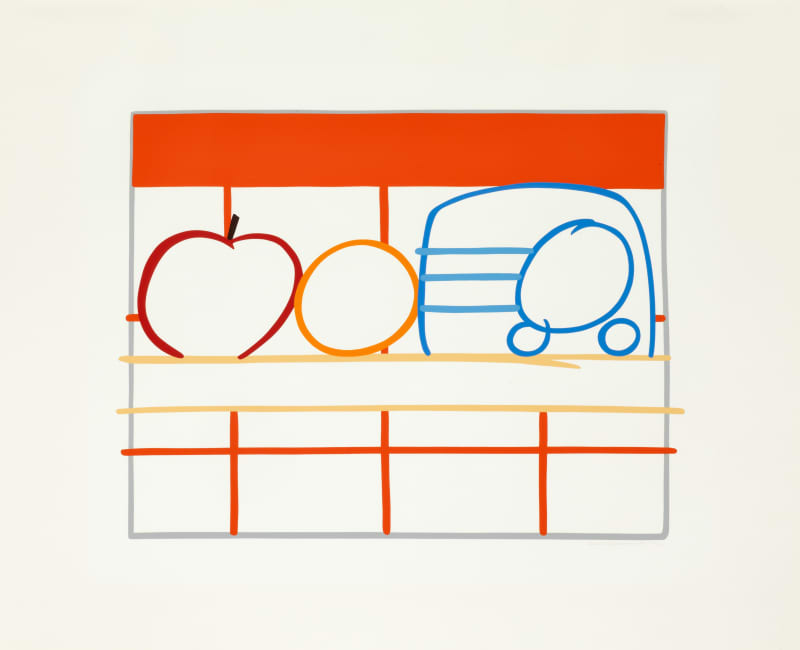 House and Barn in The Distance (1991) par Tom Wesselmann

Still Life with Apple,Orange and Radio (1991) by Tom Wesselmann