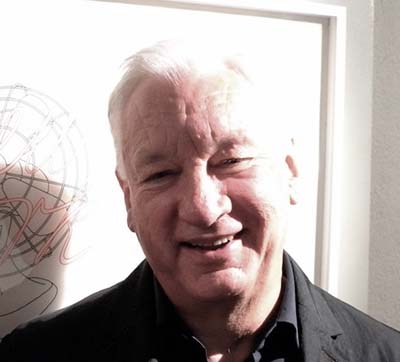 Michael Craig-Martin, one of the most influential artists and teachers of this generation was born in Dublin in 1941 and educated in the United States, where he studied at Yale University. He returned to Europe in the mid-1960s and was a key figure in the first generation of British conceptual artists.
More
Back to artists 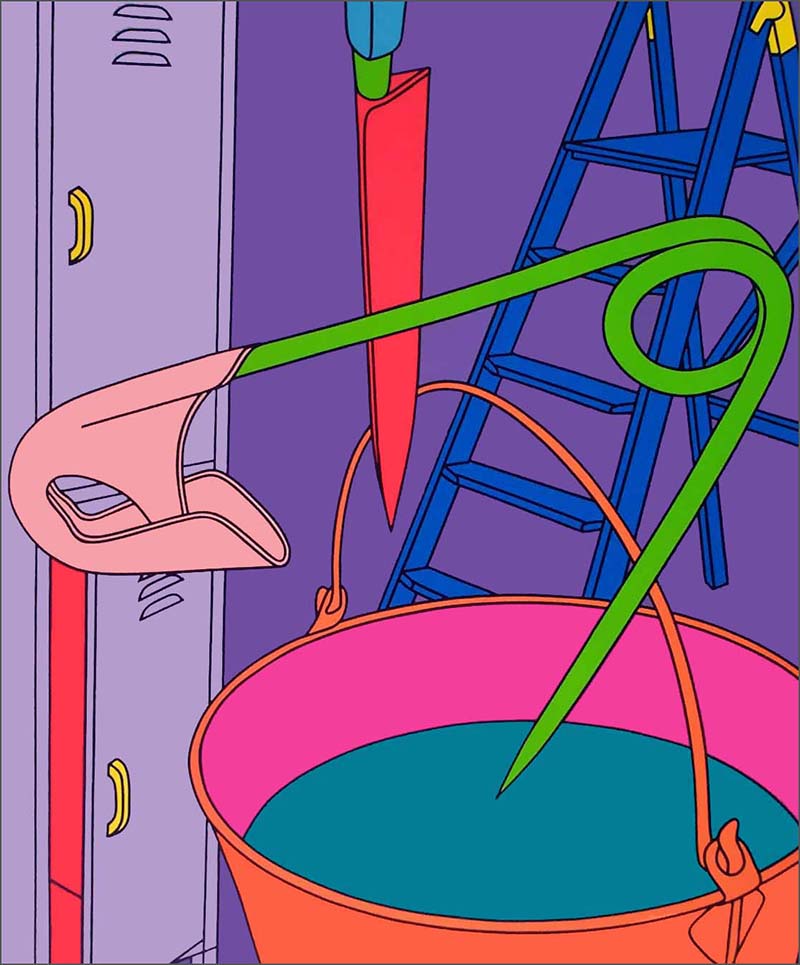 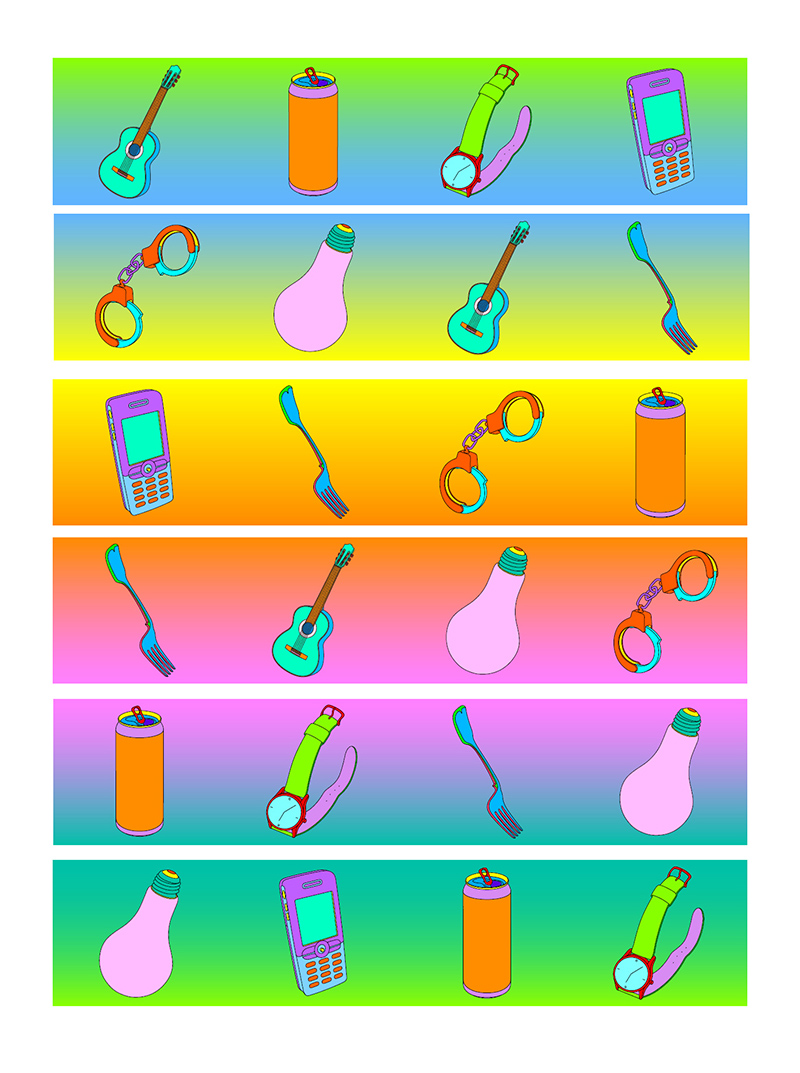