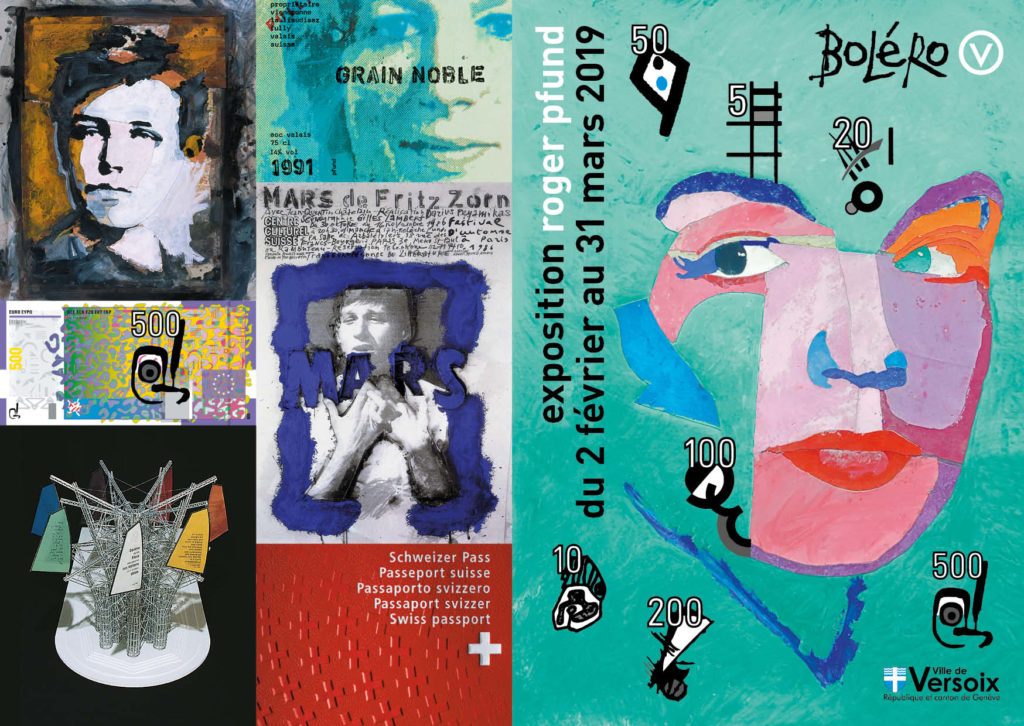 "Roger Pfund" - Galerie du Bolero, city of Versoix, Geneva
Roger Pfund was born in 1943 in Bern. Multidisciplinary artist, he is a painter, graphic designer, banknote designer, Swiss passport, cultural installations and architectural projects. He has created more than a thousand posters, books, business reports and objects. Roger Pfund painter, well before being a graphic designer, proposes a new thematic exhibition of his pictorial works. Four selected themes bear witness to some of his many passions: the stage, literature, human rights and travel. 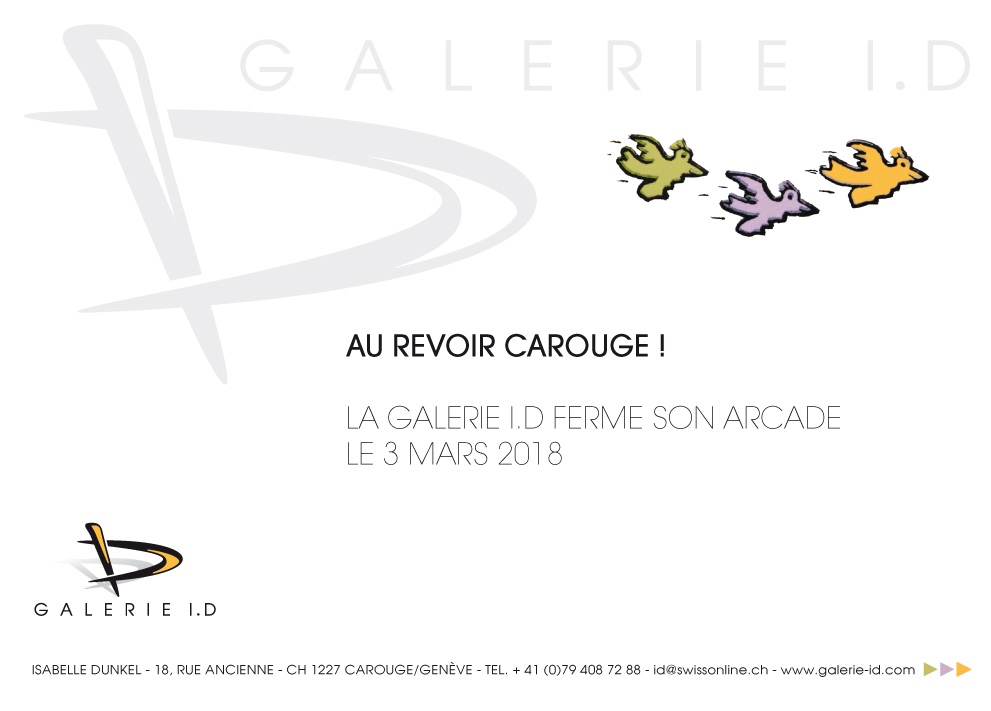 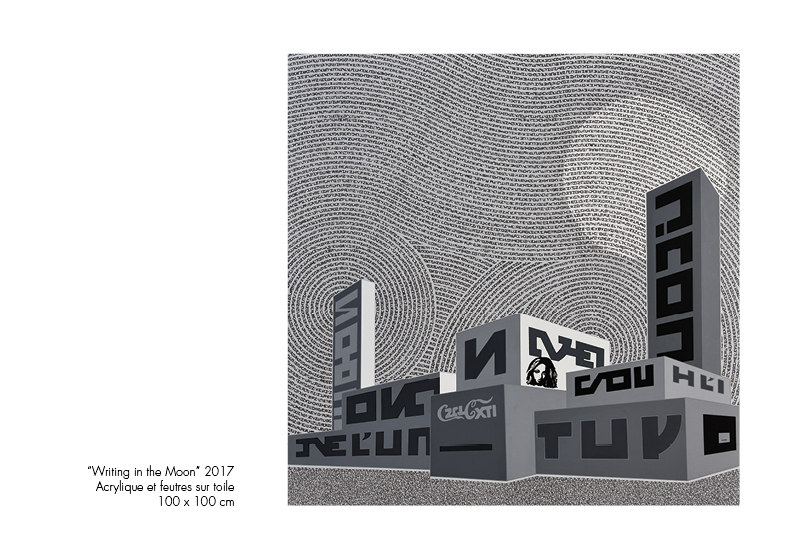 "Scriptologie"
The exceptional works of Mychel Blanc translate into a graphic thought made of enigmatic signs. Using very fine black markers, Mychel Blanc draws compositions in illegible micro-letters. These signs are not pronounced but are interpreted by observation. The artistic approach of the artist favors the automatism that sometimes associates with images borrowed in the form of black silhouettes. Sometimes he mischievously insinuates quotations borrowed from his favorite authors and poets. Remain the mystery and the symbols that will not be revealed. 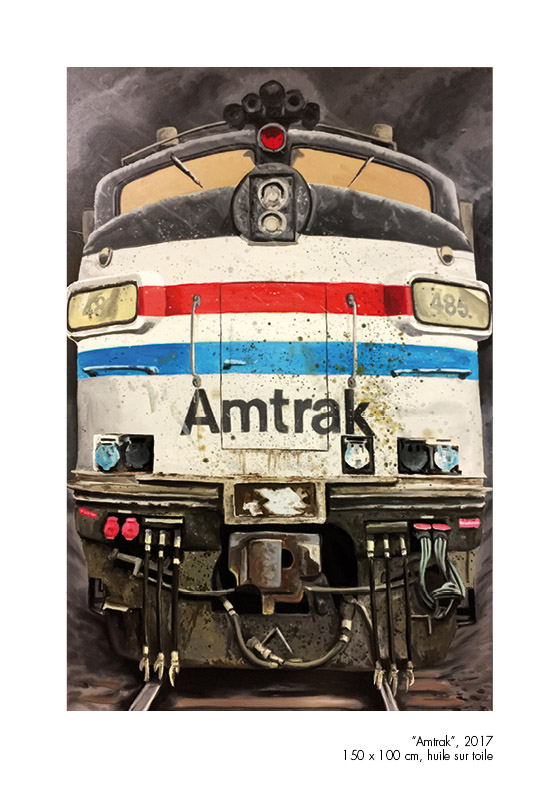 "Train"
Close-up locomotives that seem to be launching at full speed, new or rusty wagons at museums or waiting for destruction. A hyperrealist painter, he shows objectively and masterfully that we can find beauty in the neglected elements of the city and the degradation that results from our daily use. 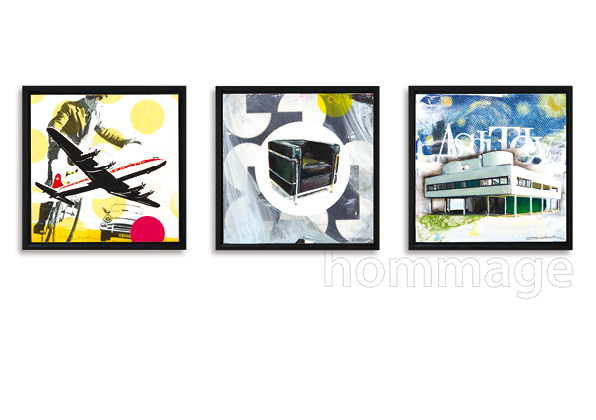 Hommage
American painter, Jeff Schaller, is well known for his exceptional mastery of beeswax painting. Mostly inspired by images and advertising language, he is in line with Pop artists. With this sixth exhibition, he pays homage to Switzerland, which he has visited several times and with a series of medium and small formats highlighting certain Swiss symbols. 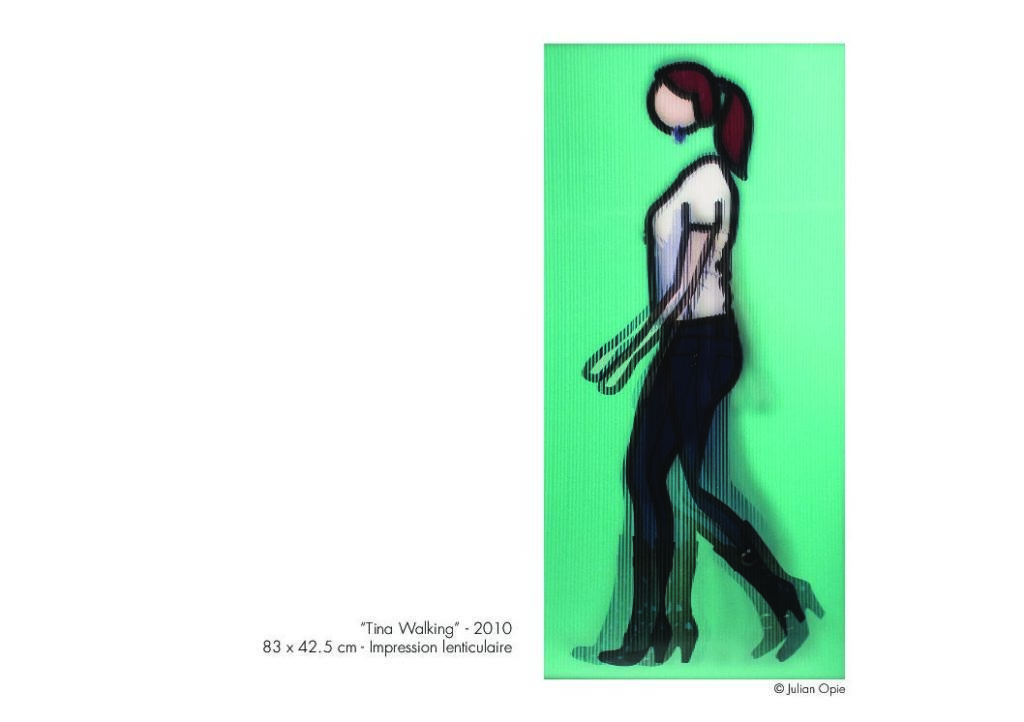 "Multiples 2000 - 2016"
Julian Opie is considered one of the greatest artists of computerized art. He creates typical images of his style by simplifying as much as possible the photograhies of his models or the images of the short films he produces. His multi-media works are characterized by extremely minimalist forms. This exhibition of prints by Julian Opie includes 30 works, private collection of the Gallery ID.